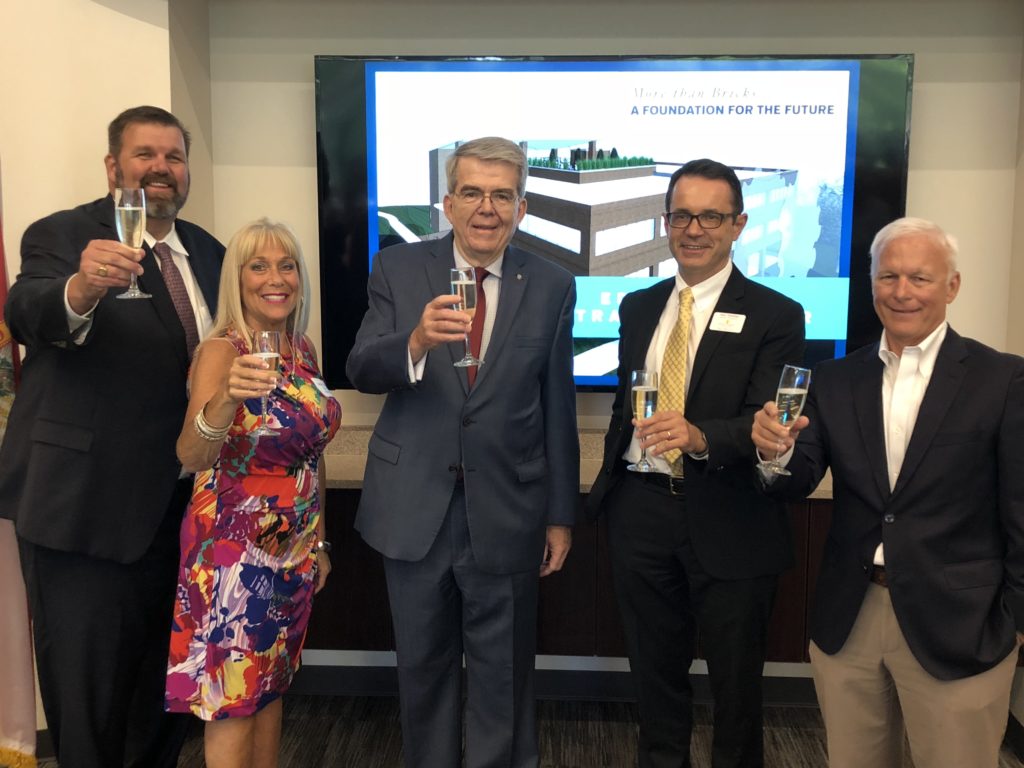 Watch our video or view photos of the July 10, 2018, Open House Celebration. 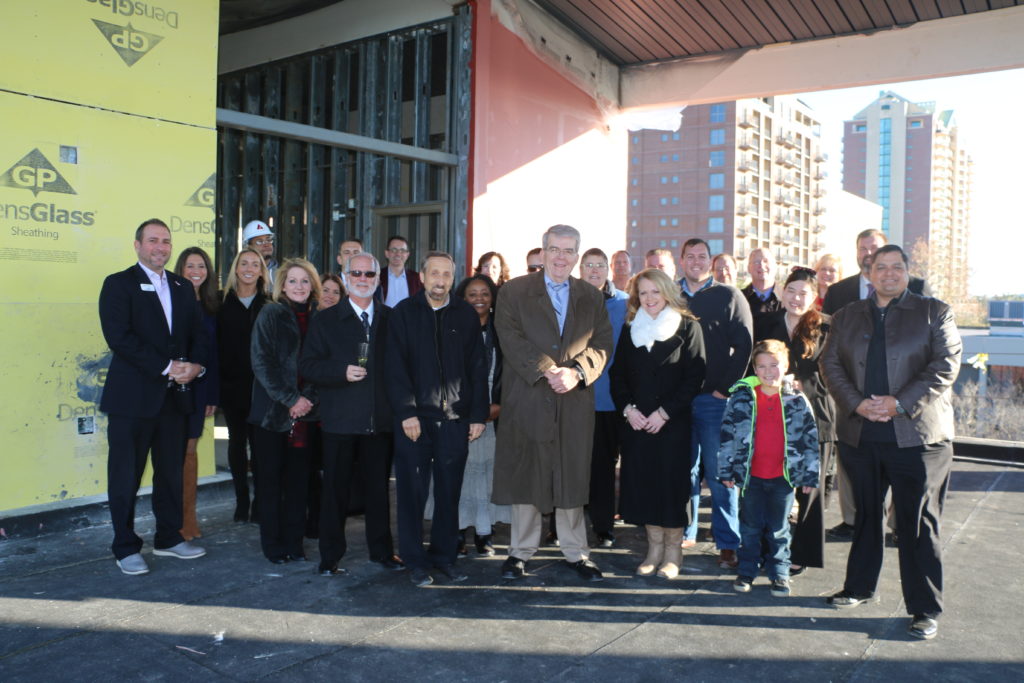 On January 19, 2018, FHCA’s Board of Directors had the opportunity see the construction that’s been done on the Association’s Education & Training Center. Members took a tour of the addition and heard an update on the timeline for project completion. 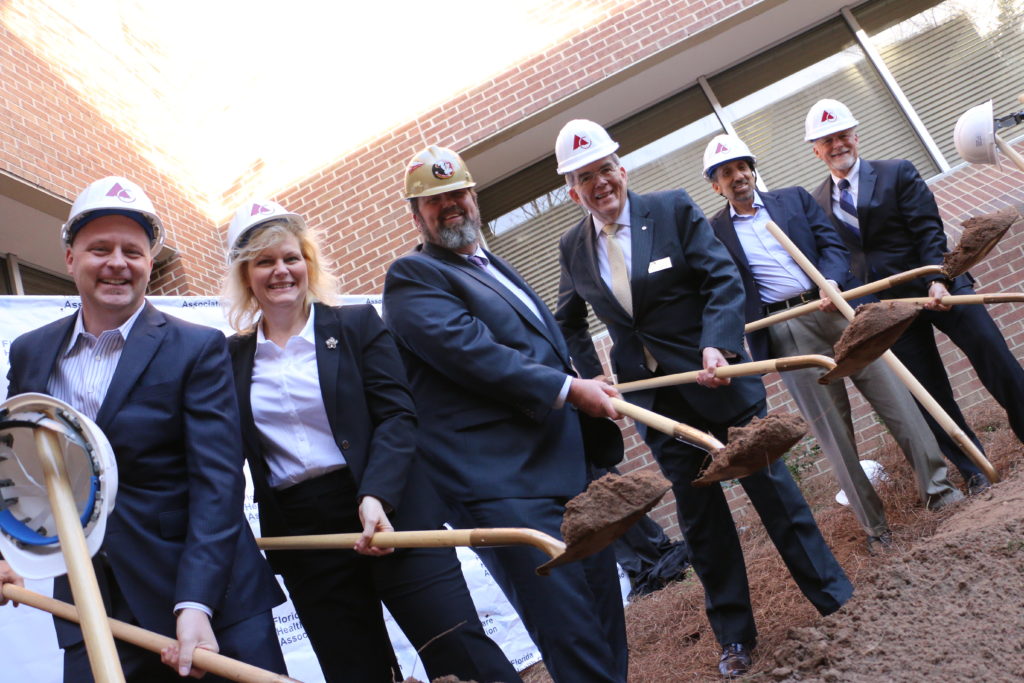 Guests enjoyed incredible musical performances by the Leon High School Mane Event and an opportunity to share a special message by signing a piece of firewall that will be used in the construction of the new addition. After a champagne toast, FHCA President John Simmons and Executive Director Emmett Reed gathered with donors, past presidents and Executive Committee members to officially “break ground” on the new project.